Clamp M5 has side A and B, so users can turn it over as cutting needs instead of replacing different clamps. Detailed method is: 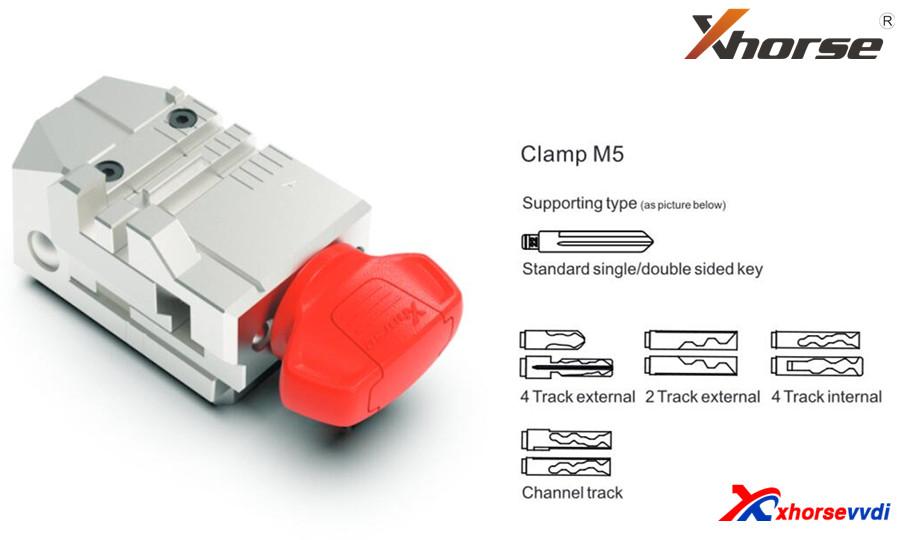 What new features on Dolphin XP-005L?

An HD screen(you don't have to operate on your phone or buy a Key Tool Max),

A larger protection cover(Some customers gave a feedback that they wanted to buy a separate shell for Dolphin XP-005),

Lower weight(Easier to carry out)

Compared to Condor XC-MINI Plus:

A larger screen, offline operation. However, XC-Mini Plus doesn't have a built-in battery so hard to take it out for job.

A Review from Team Test and Tune

This is my first Chinese key cutting machine, and I bought for all key lost on BMWs.

First look
The advantage is the protective shield or the actual screen.
It's not connected to power source, and it's all running off batteries.

Screen
I don't know why I was so keen to the screen. Before I nearly bought the Condor Mini, which isn't battery operated because it had the screen. Now I've got it that the screen is no easier than using your phone. I've connected my phone to this and cut keys through the phone, and it was quite quick. When you're using your phone, the screen will go defunct. 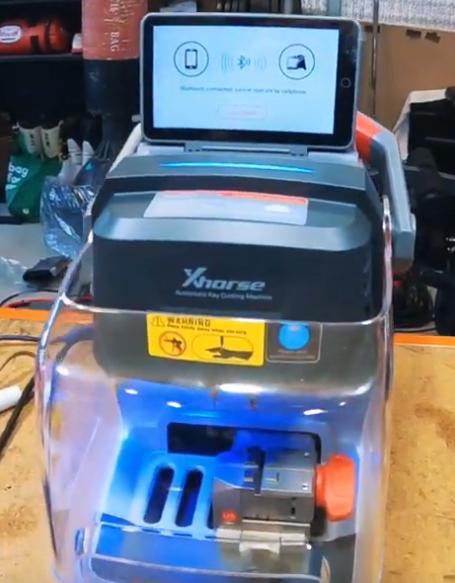 The screen is very responsive, no issue with the touch screen at all, but I mean it's sort of like just using your phone to be honest.

Activation
To get this all set up, I did need to connect to the Internet and it's linked to your Xhorse account. In fact the biggest issue was getting a good enough Internet connection. My home Internet wasn't good enough, and I had to use the hot spot.

Calibration
We'll go "System setting", "Machine parameter", "Cutting machine", which is all default, but I did install a 2.5mm cutter.
The clamp can be rotated, and we'll go around side A to calibrate. 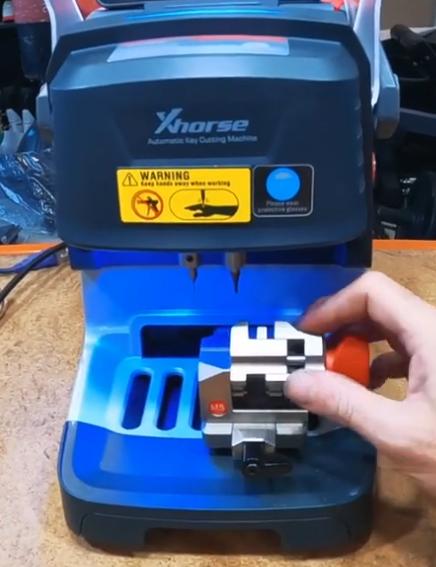 And put a blank there. 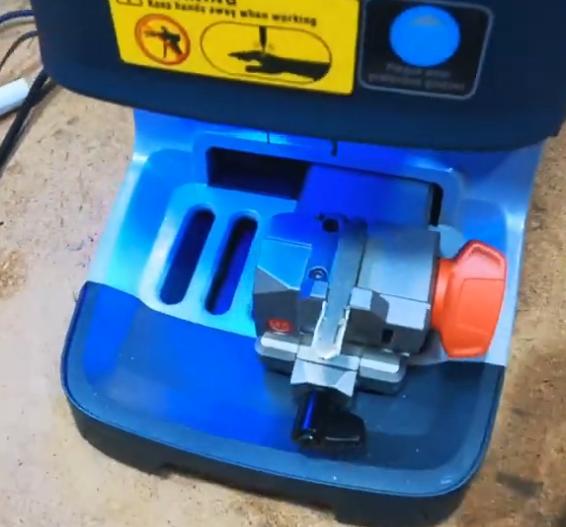 Cut
I bought this for AKL on BMWs, and I just made a key with my VVDI BIM Tool, so let's go through the process.
The menu is very similar to Xhorse app, so
Vehicle Database>>BMW>>325>>E90
It gives you two bits of info, and it seems the older BMW keys use the different cut depth. 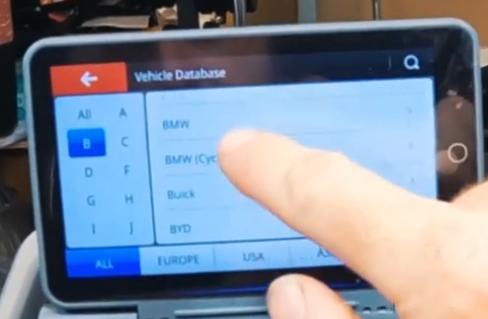 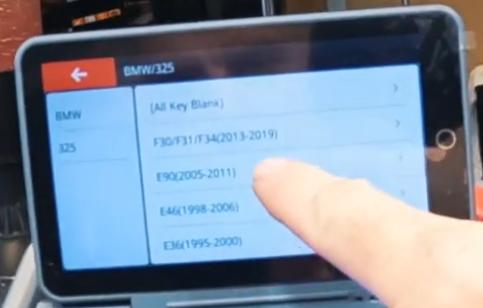 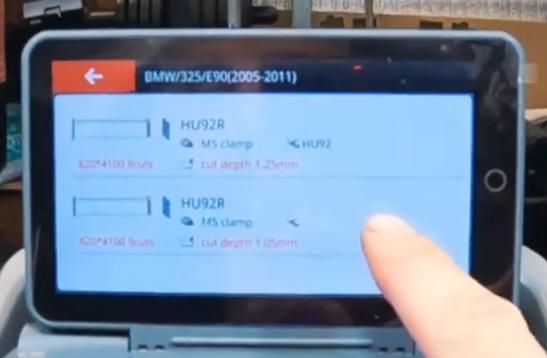 It all loads very quickly, pretty happy with it but there's no more information than you get on the Xhorse app.

We can do cut by code.
I have done a couple of Lishi tests and it's the same as the app it works.
We go to "Cut by code" and HU92, and input Lishi code in the key code. 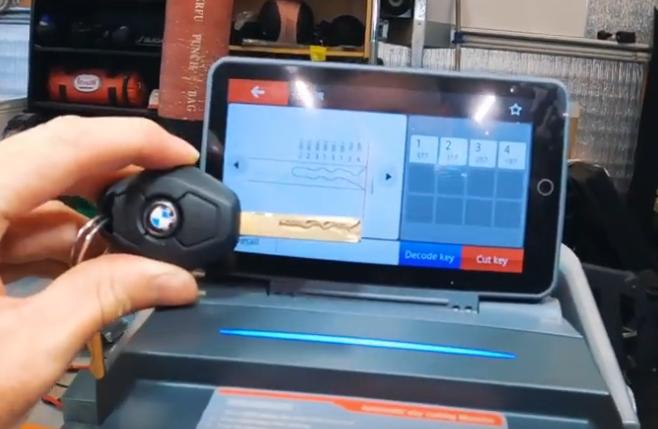 Putting the code in is super quick, and it works perfectly again just like the Xhorse app.

All Key Lost
Let's go to All Key Lost, and that's why I bought this machine.
It has a different menu. When you do all keys lost, it allows you to input the manufacturer key codes.
When I was doing it by BIM Tool, the key code is 1380.
So input it in, and that's what it wants to cut. 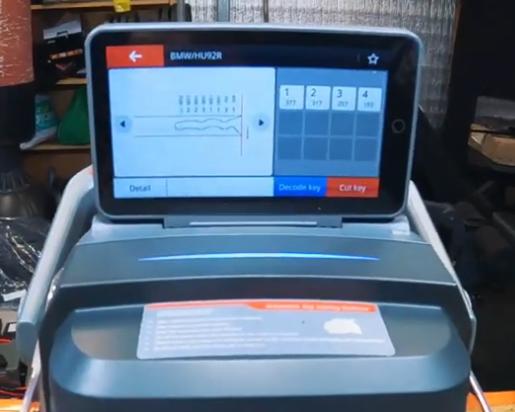 We turn the clamp to side B, and start cutting.
It takes about two minutes to cut one side, and then you need to turn it around.
One thing I want complain is that you can hit the screen with the cover. 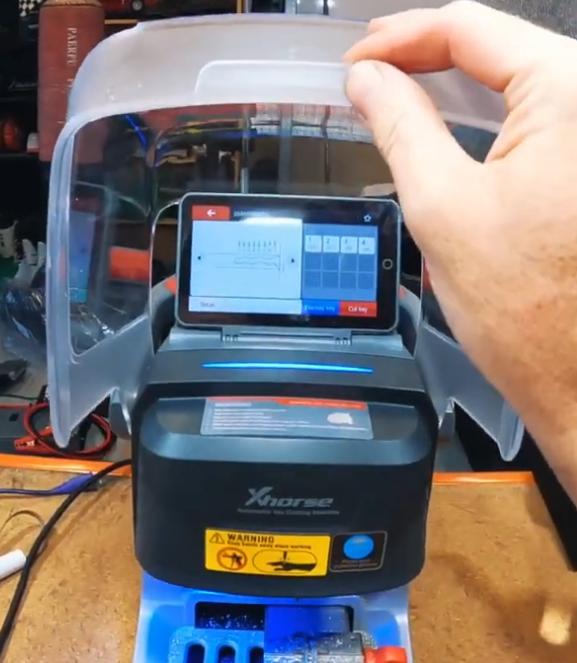 Something I didn’t appreciate is that the earlier Dolphin XP005 doesn’t have the cover, because the amount of crap is really impressive, and don’t forget that’s one key. 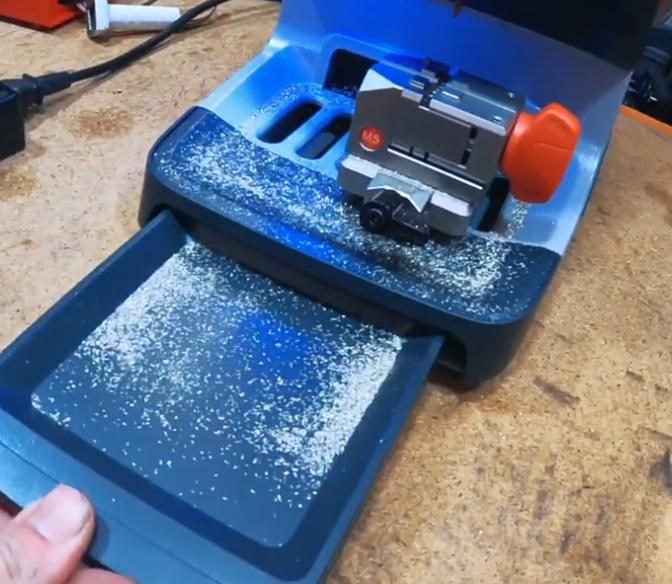 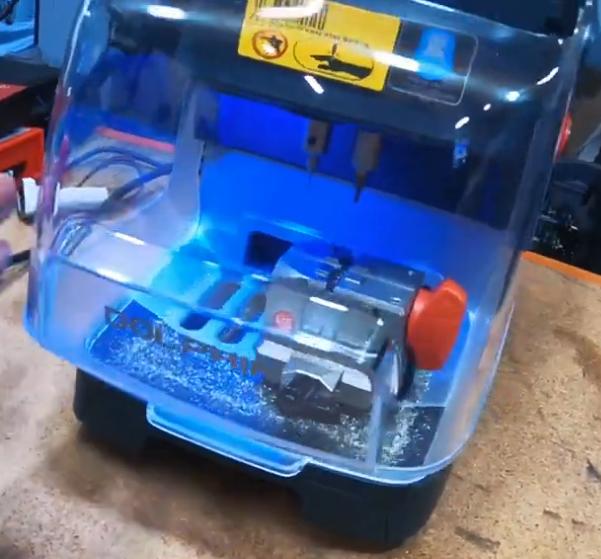 The arm coming out the bottom is bolted somewhere in the back, and it’s solid.

I'm super impressed with how well it cuts, and I though it was going to be just enough.
The Bluetooth is on and Wi-Fi is on, and we haven't lost any battery. 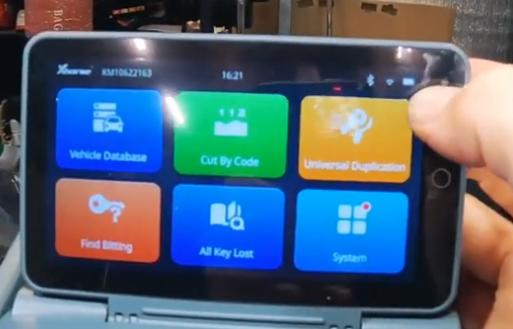 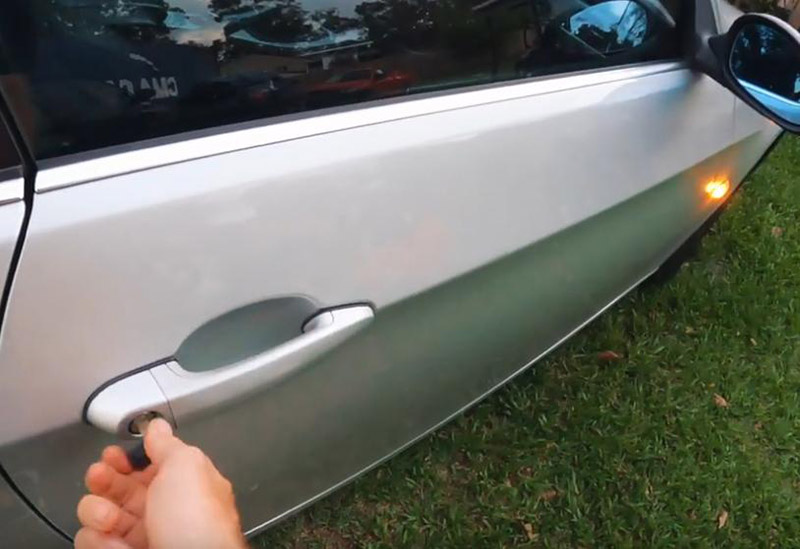 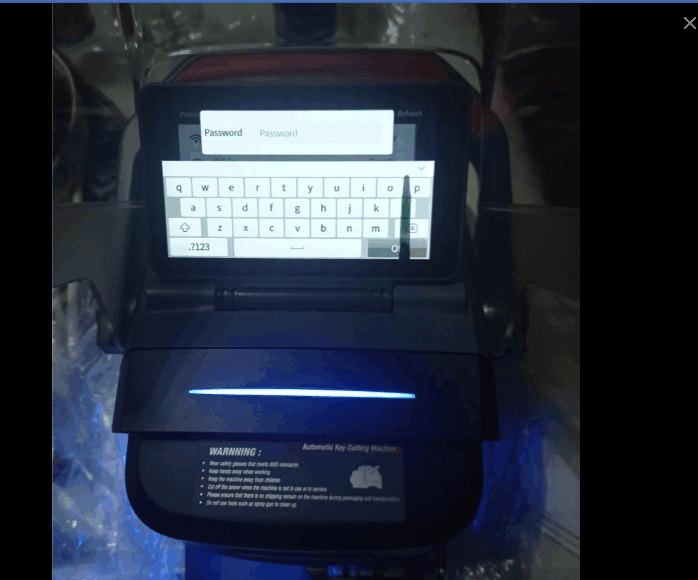