Generally, BCM2 modules before 2013 are unencrypted while those after 2013 are encrypted.

However, there are exceptions after 2013 and it’s hard to judge 2013 versions.

Method 1. Judge by the number on the BCM2 module 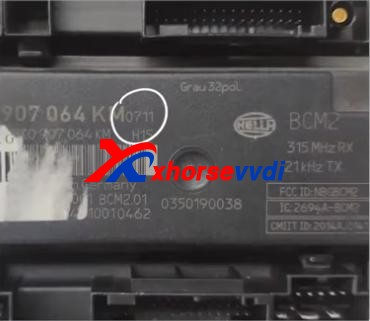 On the chip selection page of VVDI PROG or VVDI Key Tool Plus, supported numbers are listed on the below. 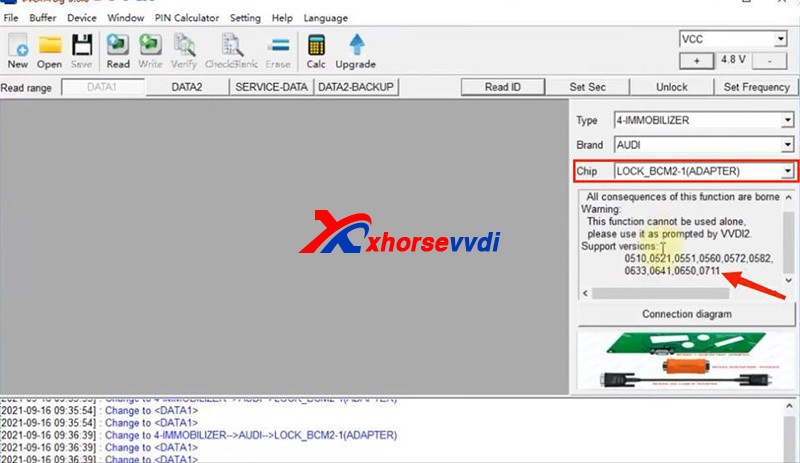 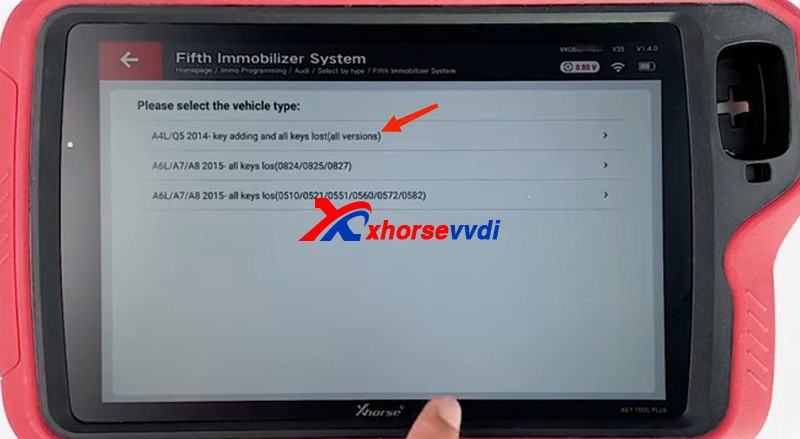 If our BCM2 number is on the list, we need to read it by an encrypted BCM2 Adapter.

If we cannot find a number on our BCM2 modules, remove the cover to check the number on the chip of the circuit board. 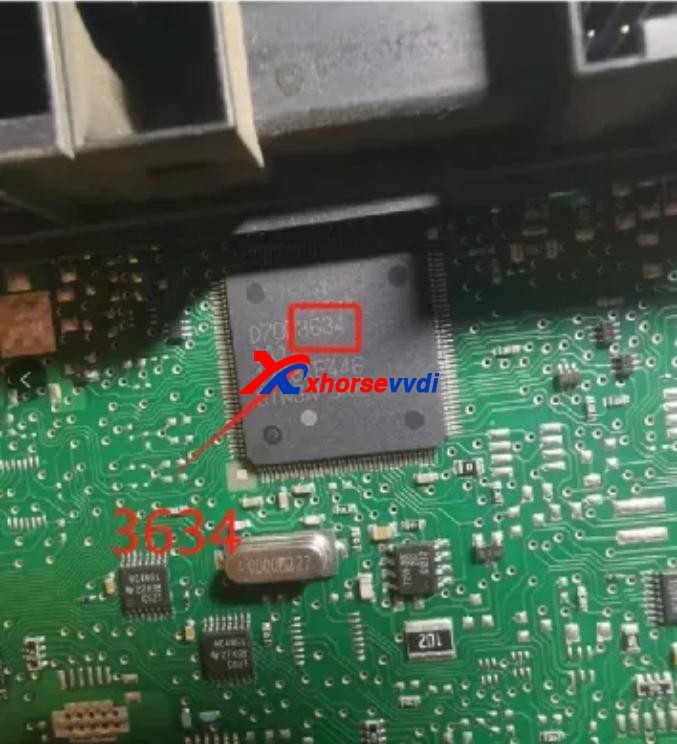 Then see if our number is listed on unencrypted versions. 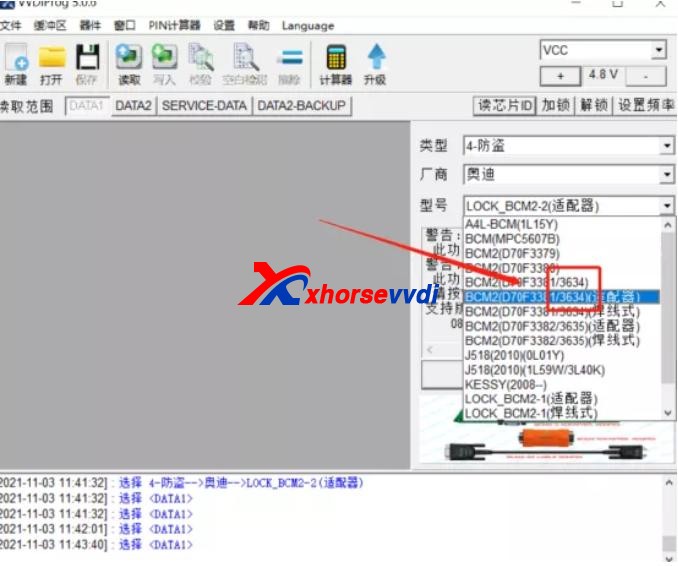 If so, read it by the selection prompt (our “3634” is unencrypted and it can be read in a soldering/solder-free way);

If not, Do Not Try to read a unknown-version BCM2 and contact your dealer to confirm.

Sometimes we find part of BCM2 modules on the encrypted list are unencrypted, so we have the second way - OBD identify/read.

Before We Remove A BCM2 From A Vehicle, connect VVDI2/Key Tool Plus to your vehicle via OBD to check. 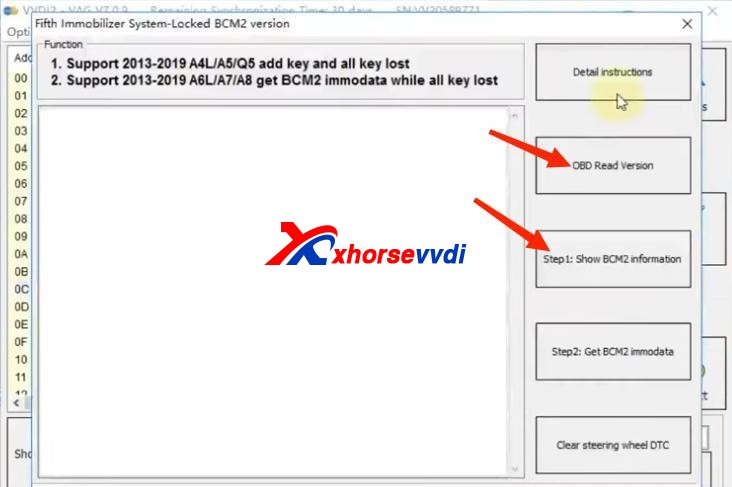 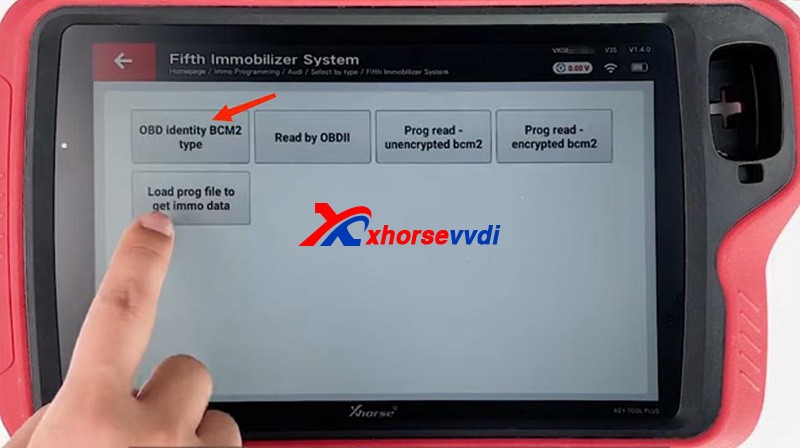 It’s accurate to read BCM info via OBD, and then follow the instruction:

For encrypted versions, Do use encrypted BCM2 adapters. 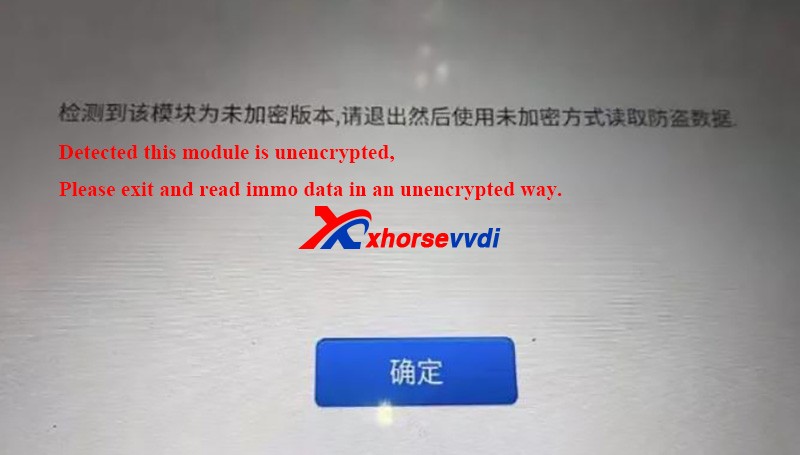 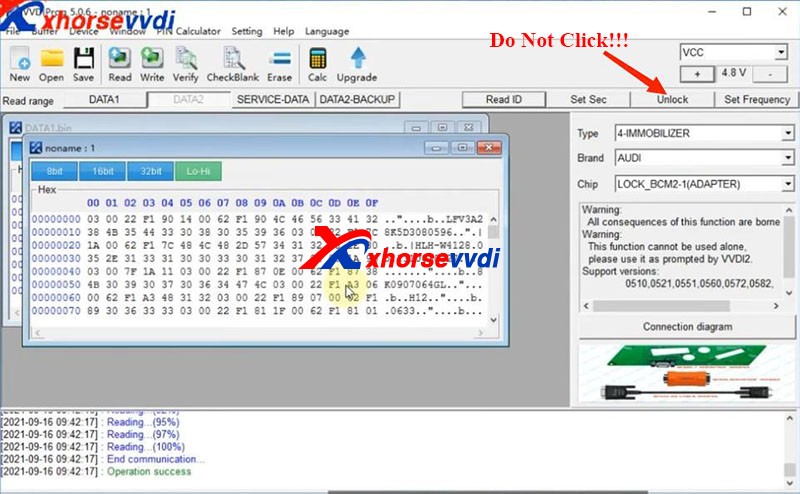 Alright, that’s how we identify BCM2 status and some tips during operation.